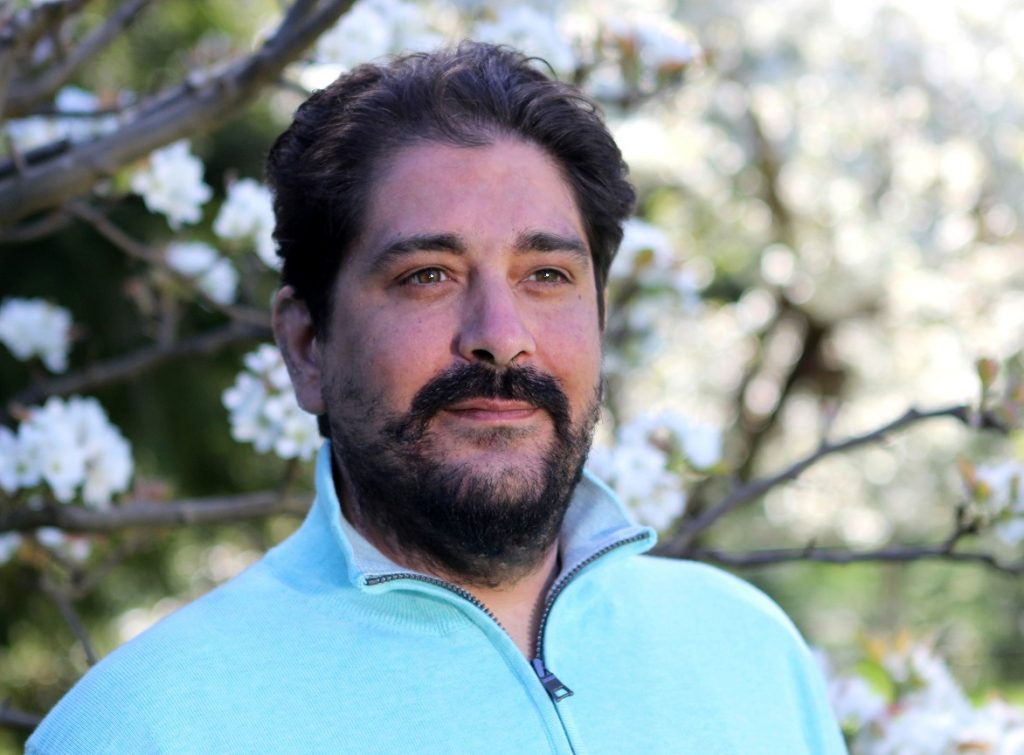 My journey began when I was nine years old and I was at a baseball game with my dad. I was enjoying the roar of the crowd at the bottom of the ninth in a tie game as our team scored a homerun. Then it happened… In an instant, my perception grew to the size of the stadium and I was suddenly aware of all the 80,000 people in attendance.

Their joys, their fears, their hopes, their dreams, their story, everything about them, I knew them. And as I stood there in this frozen yet dynamic moment of the Now, I came to the realization that we were all connected and in some way that our stories of the past, present and future were available to everyone who had this perception of knowing.

I would later come to understand and find a word for this library of knowledge as the Akashic Records.

There was a two week period after that fateful day, where everything was very different for me. There was no one I could explain any of this to because there was no one, I thought, could understand what I was going through. Eventually I had the help from some benevolent beings that were able to help me take what was in my mind and download it into my cellular memory as experience.

I began learning that this world of experiential reality was changing rapidly. The fundamental rules that we were told about reality weren’t necessarily alive, but a set of belief structures which were what created the experience, and the experience was being recorded in the Akashic Records. I understood that in the sacred neutral position, there was and is no polarity. The information was the information. And on it went as my mind and heart grew with each new question I asked and each new answer I received, to bring me to this ever moment of Now.

Andrew Bartzis is a transcendent teacher, Shaman and Reiki master with the rare ability of being able to access the Akashic Records of our planet and all that this universe encompasses at will.

Also known as the Galactic Historian, he’s able to read and interpret individual, cultural, global, and galactic histories (past, present, and future) with everyone who’s eager to learn. Just as if you would look through a clear glass of pure water, Andrew can read the Akashic Records while in a fully conscious state. Which means he can read your records while fully engaging with you in a warm, light-hearted manner and sacred neutral state.

As an Akashic reader and master healer for over a quarter century, his goal is to help the world around him by sharing information from this sacred neutral state of no-time. By bringing forth the power of contract revocations, he helps individuals reclaim their sovereign free will and find their way to peace, joy and happiness. For indeed that is what we all seek!

"It is within the sacred neutral heart and the expression of our connection to the Earth, that all Sentients understand the truth, a truth that has no polarity. If there are beings out there that perceive truth as polarity, that is their charge to work with, and it is their sovereign experience to work through."

Find out more about the benefits of becoming a member